I’m from a family of cat-lovers.

Since I was born, we have had a cat in our lives and as much as I love my own “son” Jeffrey, nothing could have prepared me for the new additions to my parents lives.  My mother called a couple of months ago and said she had adopted an 18 POUND Maine Coon named Harley.  I had visions of a smalldog-sized ball of attitude with claws, taking over the house.  Though he IS that… I also found a beautifully CALM and loving creature with gold slanty eyes.  He loves to flirt and can actually STAND at the dining table!  This cat has more personality in a back foot than any other cat we’ve had.

“Yes, we got another one!  He’s a baby, only eight weeks old named Butler.”

BUTLER?  I had to see for myself if he really looked like a “Butler”.  I took one look at this hand-sized, orange fluff ball sleeping on the couch.  Once I saw the eyes, I knew it.  Prince Harry!  Identical match for sure.  Even when I showed the pictures to my sweetie, all he said was, “Looks EXACTLY like him”. 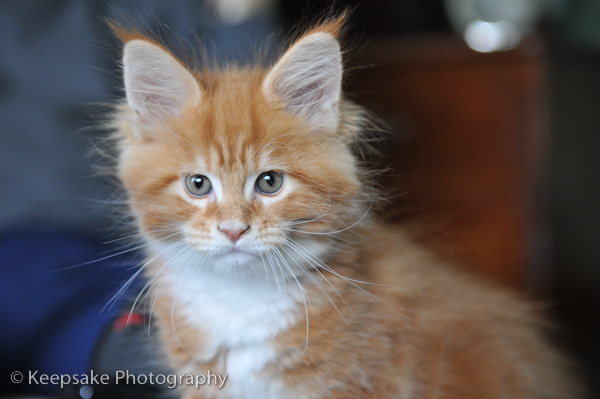 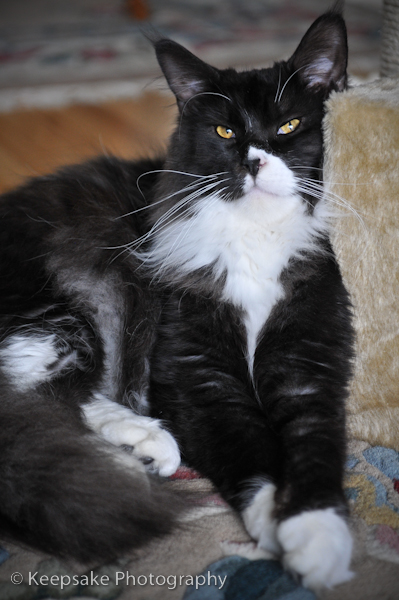 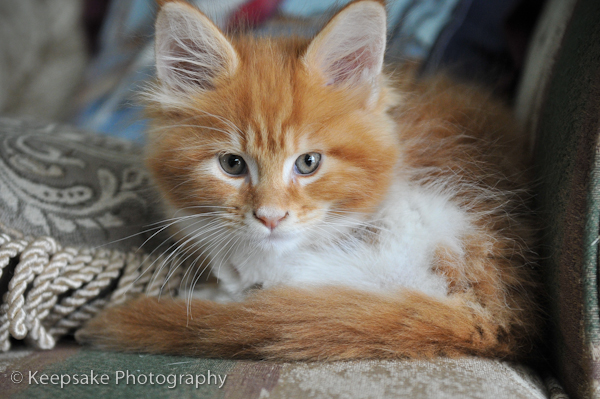 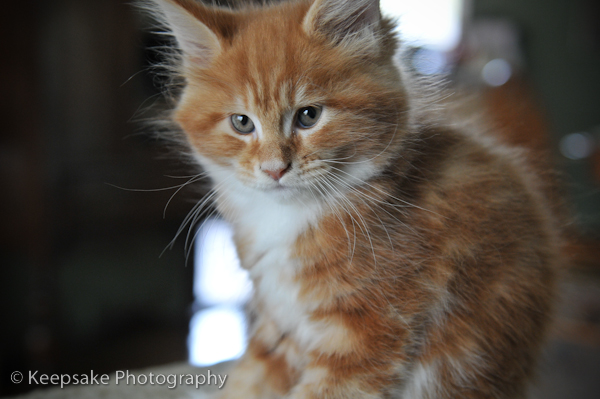 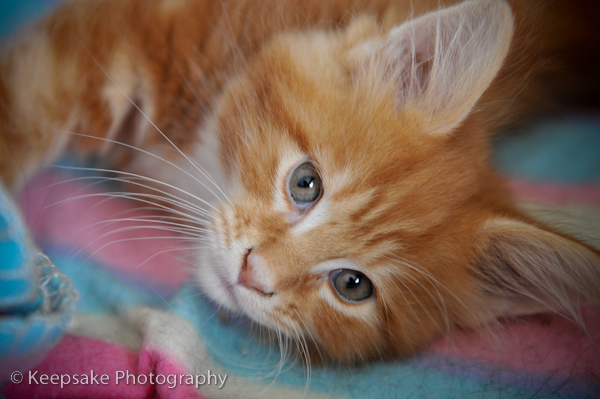 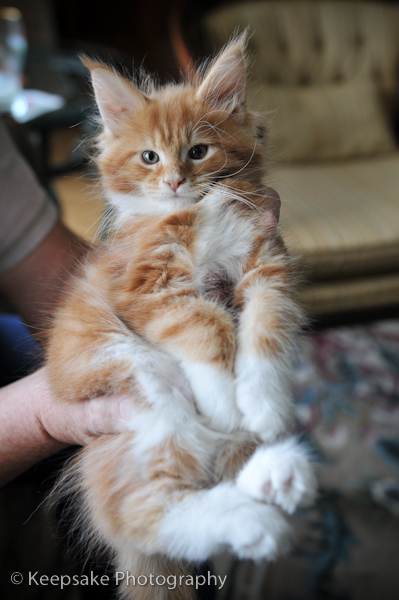 Considering our current health crisis, if you have recently returned from a trip or are feeling unwell please call to rebook your session. I am accepting future date bookings and will commit to any date changes penalty free at this time. If you’ve been waiting to book a date, please do so knowing that we can always change it if things remain uncertain.